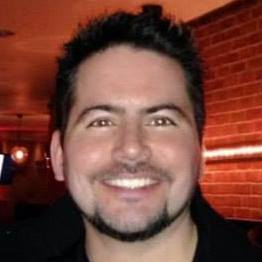 Frank Clifford is an accomplished astrologer and palmist who has been writing and lecturing on both subjects for 30 years. He lives just outside London and has run the popular London School of Astrology since 2004. The LSA now has branches online, in China (New Moon) and Japan (ARI). Over 25 years ago, Frank founded a publishing company, Flare, to publish books in the Mind, Body and Spirit field.

Frank lectures internationally (from China, Turkey and Japan, from the USA to Australia and Mexico, and all over Europe), appears at corporate events and parties, and runs a consultation practice. He has been honoured with The Charles Harvey Award (a lifetime honour for "exceptional service to astrology", given to him in 2012) and a writing award from ISAR in 2016 and a Regulus nomination for enhancing astrology's Professional Image.

Here’s more about Frank and his own horoscope: 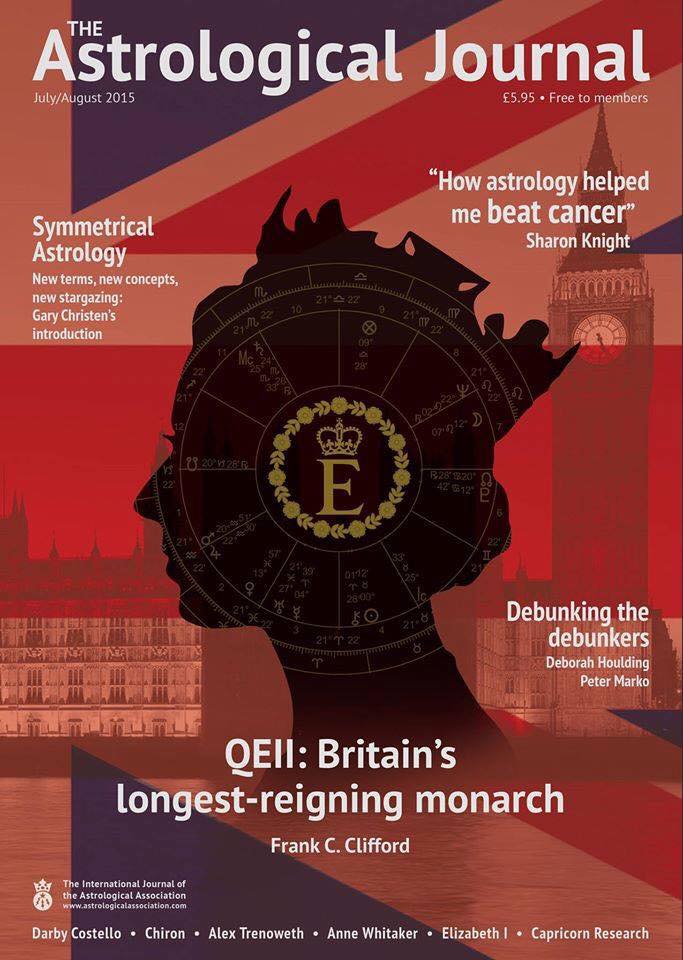 SUN IN ARIES OPPOSITE URANUS

An independent, creative force in the astrological community for over 30 years Frank has built an eclectic career in astrology, palmistry and publishing:

• as the writer of a dozen books, including a modern classic on hand analysis

• as a columnist and biographer

• as a consultant for clients and businesses

• as a publisher of over 35 books and booklets

• as a media astrologer/palmist profiled and interviewed on radio, tv and in print

• as an international lecturer and the Principal of the London School of Astrology where, for the past 18 years, he has been instrumental in bringing a younger generation to astrology. 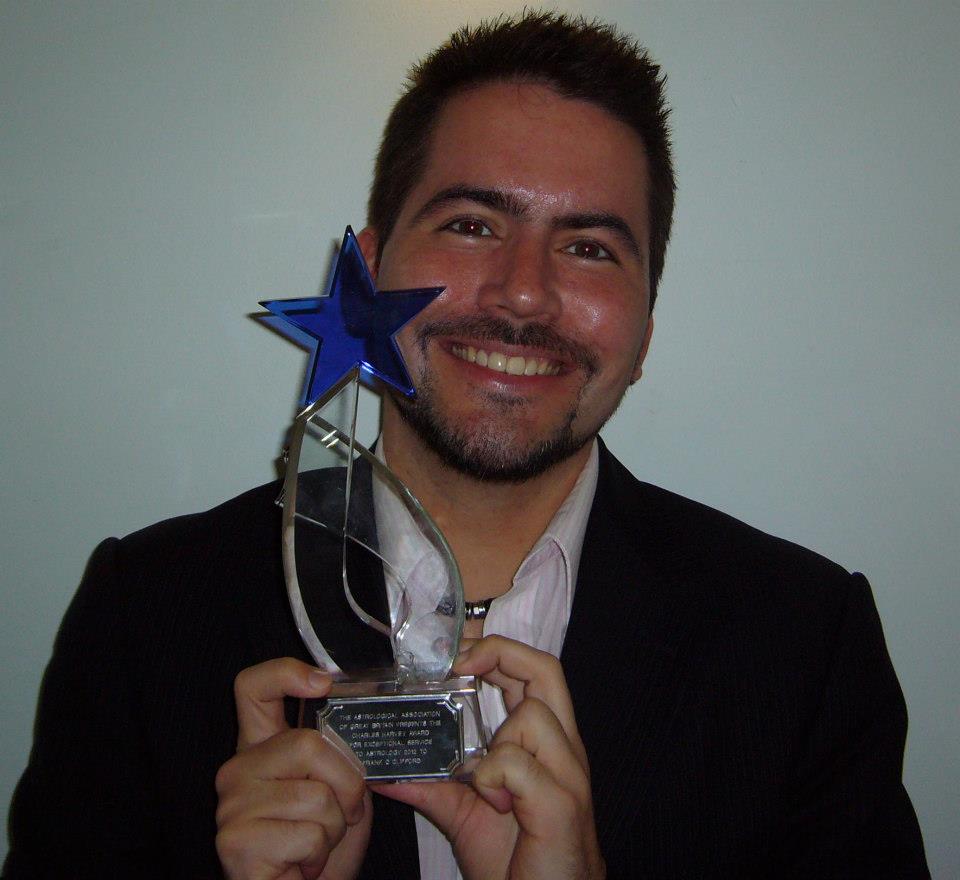 Frank continues to write features and columns for various magazines, including The Astrological Journal (now edited by Victor OIliver) and he has guest edited over half a dozen issues of The Mountain Astrologer, the world’s leading astrological publication. He has written over one hundred pieces for the Journal and one hundred for TMA. In 2016, ISAR honoured him with a writing award at their conference in Los Angeles. 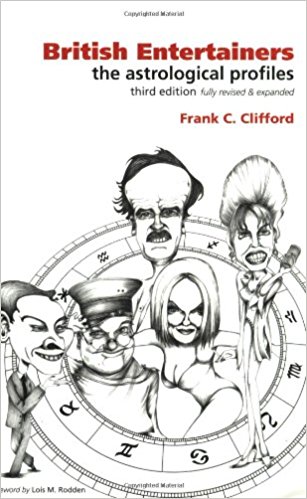 An astrologer and palmist since his late teens, Frank began his data collecting work with Lois Rodden, contributing to and editing her Profiles of Women (1995) book and magazine Data News. When Rodden was approached to develop software to house the data collection, Frank suggested she call it ‘Astrodatabank’. His own Clifford Data Compendium first appeared as part of the Solar Fire package in 1997 and was updated in 2000. Frank's first book, British Entertainers: the Astrological Profiles was published in 1997. A paperback version of the third edition (2003), with hundreds of chart wheels (Placidus), quotes from celebrities and the astrological signs of entertainers, is still available from www.flareuk.com. Later, in 2009, his Astrologer’s Book of Charts was published (and revised in 2019). 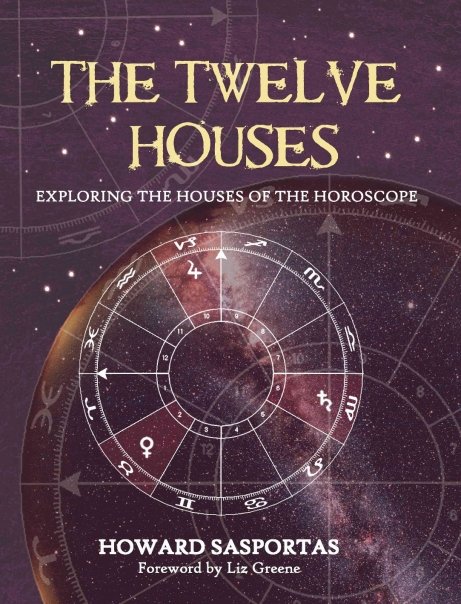 In 1996 he founded Flare Publications, and since then Frank has edited and published over two dozen astrology books, including Astrology in the Year Zero (Phillipson, 2000), The Contemporary Astrologer’s Handbook (Tompkins, 2006), and a revised edition of The Twelve Houses by Howard Sasportas (2007), with tribute essays to Sasportas by Liz Greene, Darby Costello, Melanie Reinhart, Laura Boomer-Trent and Erin Sullivan.

Recent titles include Vocational Astrology by Faye Blake (formerly Faye Cossar, 2012, 2017), Kim Farley's Astro Mind Maps (2010, revised edition 2022), and From Symbol to Substance and The Horary Process (due in 2023), both by Richard Swatton. 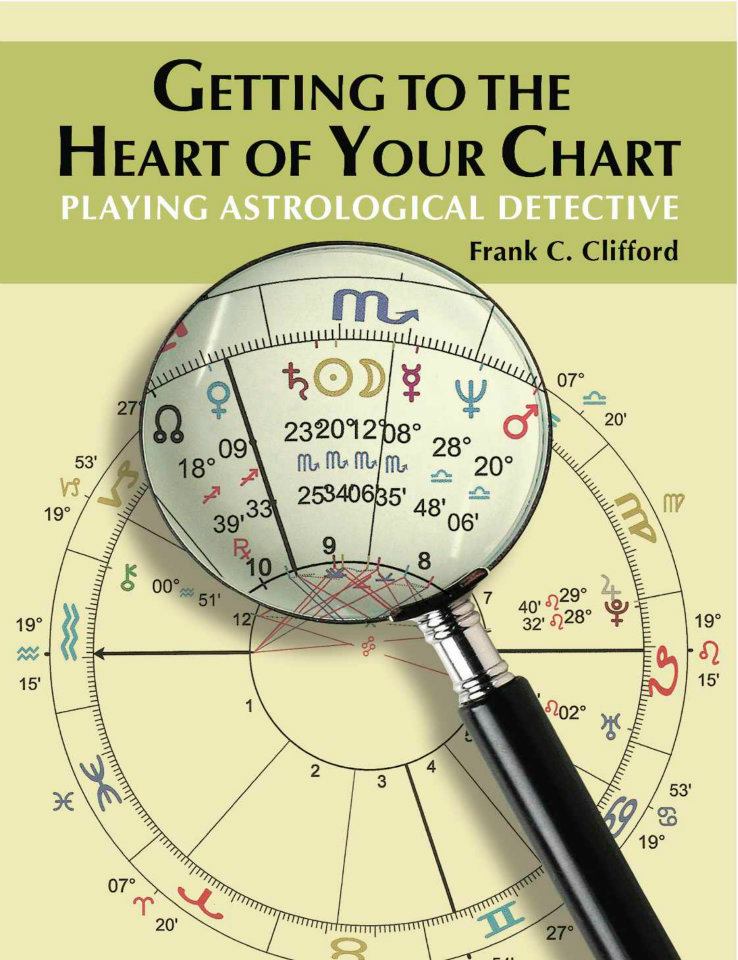 Frank has also published his own work: the textbook Getting to the Heart of Your Chart: Playing Astrological Detective (2012), and his book of essays Horoscope Snapshots (2014), plus the modern classic Palmistry 4 Today (originally Rider, 2002, Flare 2010), which has sold over 250,000 copies.

Through Flare and the LSA, Frank has also published smaller volumes that have proved popular. These include: Solar Arc Directions (2011), The Astrology of Love, Sex and Attraction (2015), Humour in the Horoscope (2015), The Midheaven: Spotlight on Success (2016) and Dialogues: Tools for the Working Astrologer (with Mark Jones, 2016).

The year 2018 saw the publication of Frank’s forecasting book, The Solar Arc Handbook, and The Book of Music Horoscopes, a collection of over 500 charts and 35 essays from leading astrologers that aims to fundraise for astrology students to attend various conferences worldwide. Flare/LSA will launch a new textbook from Frank in 2023.

Frank has combined his work as a consultant astrologer with that of Sun sign columnist for magazines such as Marie Claire (UK), Quick and Simple (US), Reveal (UK), and Candis (UK). He has also been profiled in various broadsheets and tabloids, and has contributed to a number of TV and radio shows (from interviews to commenting on the daily newspapers). In April 2019, Hello magazine published a five-page interview with Frank, following a successful trip to Turkey, and in December followed it up with a ten-page spread, which included a Year Ahead forecast for 2020. Both Hello (Turkey) and Elle (China) ran Frank's 2021 forecasts in their December 2020 issues.

His media work has ranged from the sublime to the ridiculous: from being interviewed for documentaries on the BBC comedy Little Britain, the BBC Radio series The Inconstant Moon and the Danny Boyle feature film Sunshine, and working with Oxford University Press and Universal Studios, to being asked by the tabloid The Sun to locate a then-missing Saddam Hussein! In his collection, Frank has a cheque slip from The Sun with the note: ‘For reading Saddam Hussein's parm.’ (Spot the typo!) 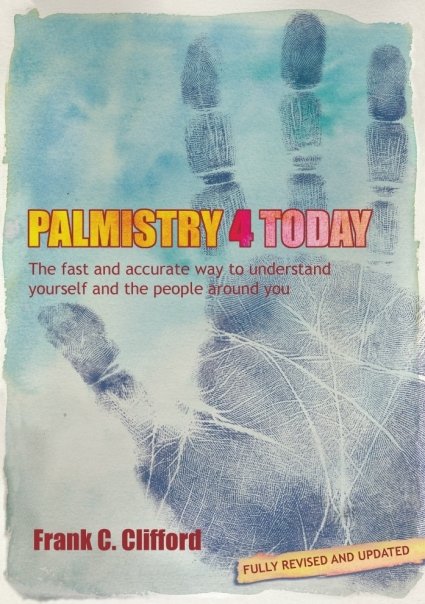 Frank is also a well-known palmist (The Guardian newspaper dubbed him the ‘palm reader to the stars’), and his book Palmistry 4 Today (Rider/Random House, 2002) is considered the modern textbook on the subject, and has been published in five languages (including Spanish, Italian, Dutch and Japanese). A fully revised and expanded edition was published in 2010, and Frank will publish a workbook based on the volume in 2021. Frank's other book on palmistry, Palm Reading (Hamlyn, 2004) is a unique guide with profiles on love, work and personality for each palm marking and hand shape. It was published in Chinese, Taiwanese and Russian, with over 200,000 copies sold. In 2007, cards of these profiles were published. In 2019, In 2019, Ilex/Octopus republished this best-selling palmistry book (Palm Reading, Hamlyn, 2004) now called The Palm Reading Guide. Every now and then, Frank organises a Hand Analysis Conference in London or online, which brings together some of the top palmists in the country. The most recent was in October 2021. 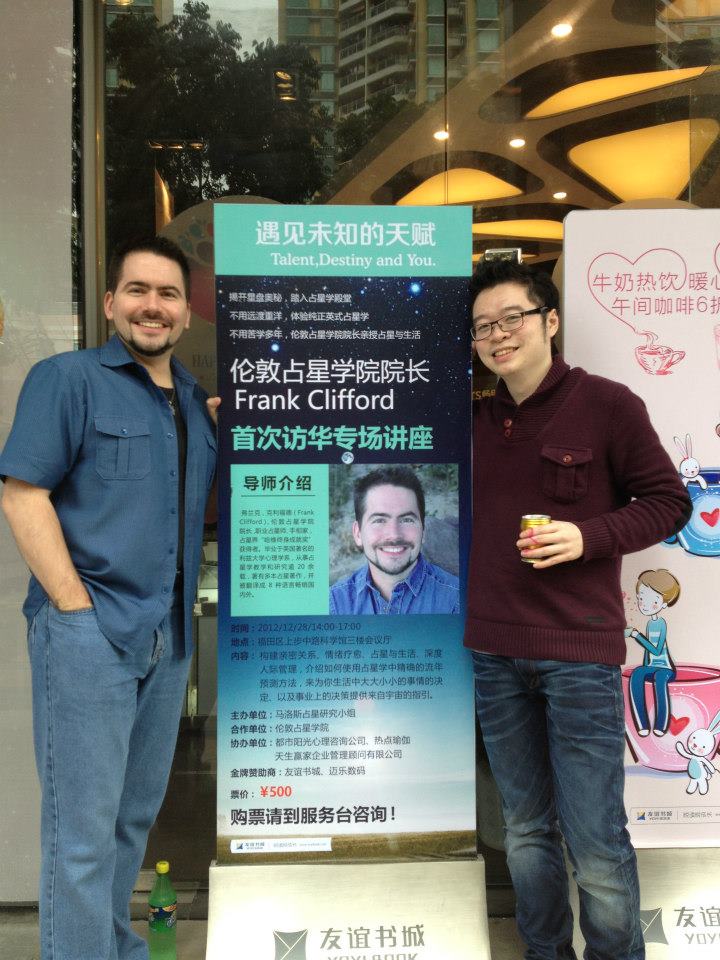 In 2004, Frank took over the running of The London School of Astrology and offers certificate and diploma classes and seminars in astrology, palmistry and tarot. In 2019, the LSA celebrated 15 years of Frank’s work as Principal of the LSA with its annual Thames boat trip with students and tutors. In 2019, Frank launched the online version of The London School of Astrology.

The LSA prides itself on inviting an eclectic range of some of the most accomplished astrologers from around the world to give seminars and classes. It began online courses in late 2019. Frank has also set up an annual Astrology Student Conference (ASC, 2008-) and an occasional Astrology and Music Conference (2009-).

Frank lectures all over the UK, Europe, Asia, Australia and the US, and was, for a few years, a regular guest tutor (introducing hand analysis) on a psychology course at the London Metropolitan University. Frank is an Aries Sun, with Gemini Rising and the Moon in Virgo. His Sun ruler Mars is conjunct Jupiter on the Midheaven in Aquarius. He has been happily married since 2017 and divides his time between homes in London and Monterrey.

This website uses cookies to improve your experience while you navigate through the website. Out of these, the cookies that are categorized as necessary are stored on your browser as they are essential for the working of basic functionalities of the website. We also use third-party cookies that help us analyze and understand how you use this website. These cookies will be stored in your browser only with your consent. You also have the option to opt-out of these cookies. But opting out of some of these cookies may affect your browsing experience.
Necessary Always Enabled
Necessary cookies are absolutely essential for the website to function properly. This category only includes cookies that ensures basic functionalities and security features of the website. These cookies do not store any personal information.
Non-necessary
Any cookies that may not be particularly necessary for the website to function and is used specifically to collect user personal data via analytics, ads, other embedded contents are termed as non-necessary cookies. It is mandatory to procure user consent prior to running these cookies on your website.
SAVE & ACCEPT